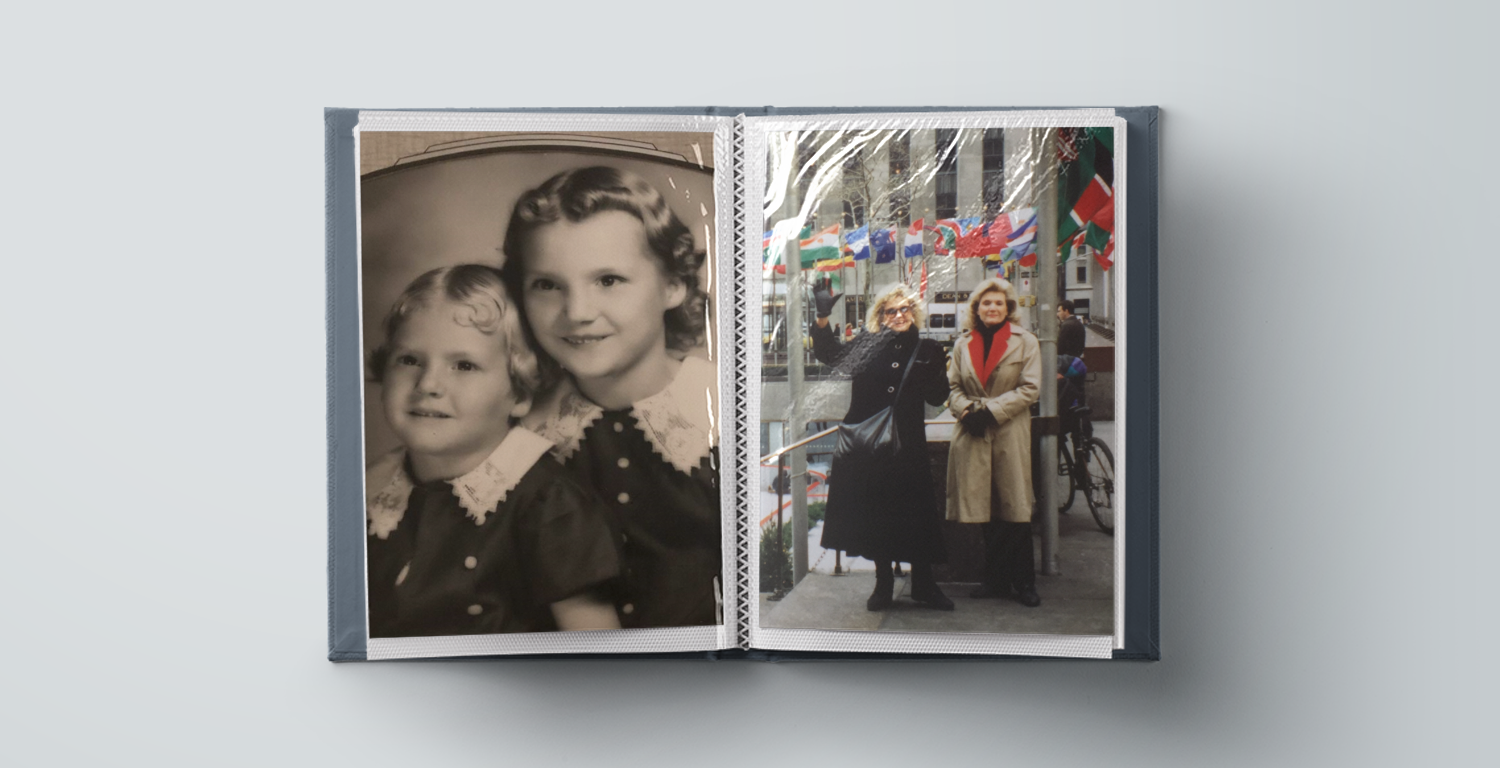 Glenna Jones Shapiro was the eldest daughter of Jones family, known throughout Arizona for their successful family business ‘The Jones Auto Center.’  Growing up, Glenna was a beautiful, accomplished debutant; but more importantly a scholar. She graduated Brigham Young University in Utah and a master’s program at Arizona State University, Magna Cum Laude (at a time in history when this was an incredible accomplishment, almost unattainable for most women). As a life-long resident of Arizona, she played an important role in the community blazing trails for other women as a public educator and local philanthropist.  After her children were grown and had established successful careers of their own,  Glenna began work giving life to the Arizona Kidney Foundation as CEO. Under her astute leadership and direction, she raised millions of dollars, providing much needed hope and support to Arizona’s dialysis patients and transplant recipients. Her efforts on behalf of Arizona’s kidney community, won the support of many well-connected personal friends, major corporations, and local artists and authors; including one of the country’s most well-known writers of that time, Erma Bombeck.  In 1986 Glenna encouraged her sister, Deen Jones Vetterli (living in Utah) to establish a chapter of the National Kidney Foundation in that state.  This was auspicious timing for living kidney donation, and Utah’s sitting Senator Jake Garn, had recently given his one of his own kidneys to his daughter Susan. Glenna was Deen’s closest friend, mentor and inspiration. Their work was inspired by the mission of their organization; to save lives. Together, Glenna and Deen were known to their NKF colleagues from around the country as ‘the sisters.’ This was a sweetly diminutive nickname for the two most successful CEO’s the NKF has ever seen. Together they helped lay the bedrock foundation for what the NKF has become today.  For nearly 20 years, each sister, respectively, ran the two of the most successful affiliates in this country. Deen Vetterli continues this life saving work in Utah, as an honor and tribute to her sister Glenna. It is a unique legacy to the Jones family, that ‘the sisters’ work has saved tens of thousands of lives, and continues to give hope and support to the kidney patients of Arizona, Utah and now Idaho.  For this purpose the Glenna Jones Shapiro Kidney Patient Care Fund has been established in Glenna’s memory. The purpose of the fund is restricted to kidney patient care. It is hoped, that beyond the scope and time of their leadership, that kidney patients of this region can continue to rely on medical emergency financial aid, in perpetuity. Donations can be made as a “designated” honorarium restricted for distribution to the regions medically and financially needy kidney patients.

Donations online can be made to:

Donations can be mailed to:

On behalf of those who will ultimately benefit from your considerate generosity, we thank you.